Your Car, Van and Truck Rental in Duisburg

Your rental car in Duisburg from the car rental Buchbinder

If you are looking for a competent, customer-friendly car rental in Duisburg, Buchbinder is your ideal contact. Our fleet consists of vehicles of renowned manufacturers such as BMW, Mercedes or VW. We have the right car for you from the car to the truck. With us you will find agile small cars for the city, sporty convertibles for excursions and spacious sprinters for family holidays. Luxurious limousines for business appointments and easy-to-load transporters for removals are also available on attractive terms. Rent your car for Duisburg with just a few clicks online or directly from our two rental stations in the city. When booking choose the preferred vehicle class and indicate any special requests and the appropriate protection package. Our friendly staff will advise you on site during opening hours and around the clock via our free service hotline. After the desired rental period, enjoy the uncomplicated 24-hour return.

By the way: Do you already know the "Van-Sharing-App" by our sister company Ubeeqo? With its help, you can find transporters available in various sizes and configurations at fixed locations. Your advantage: You do not have to rely on the opening hours of a car rental company, you can completely dispense with paperwork and effectively save a lot of time. You benefit from the usual low prices. Simply download the App and you can rent various vans cheaply, flexibly and unbureaucratically at any time. 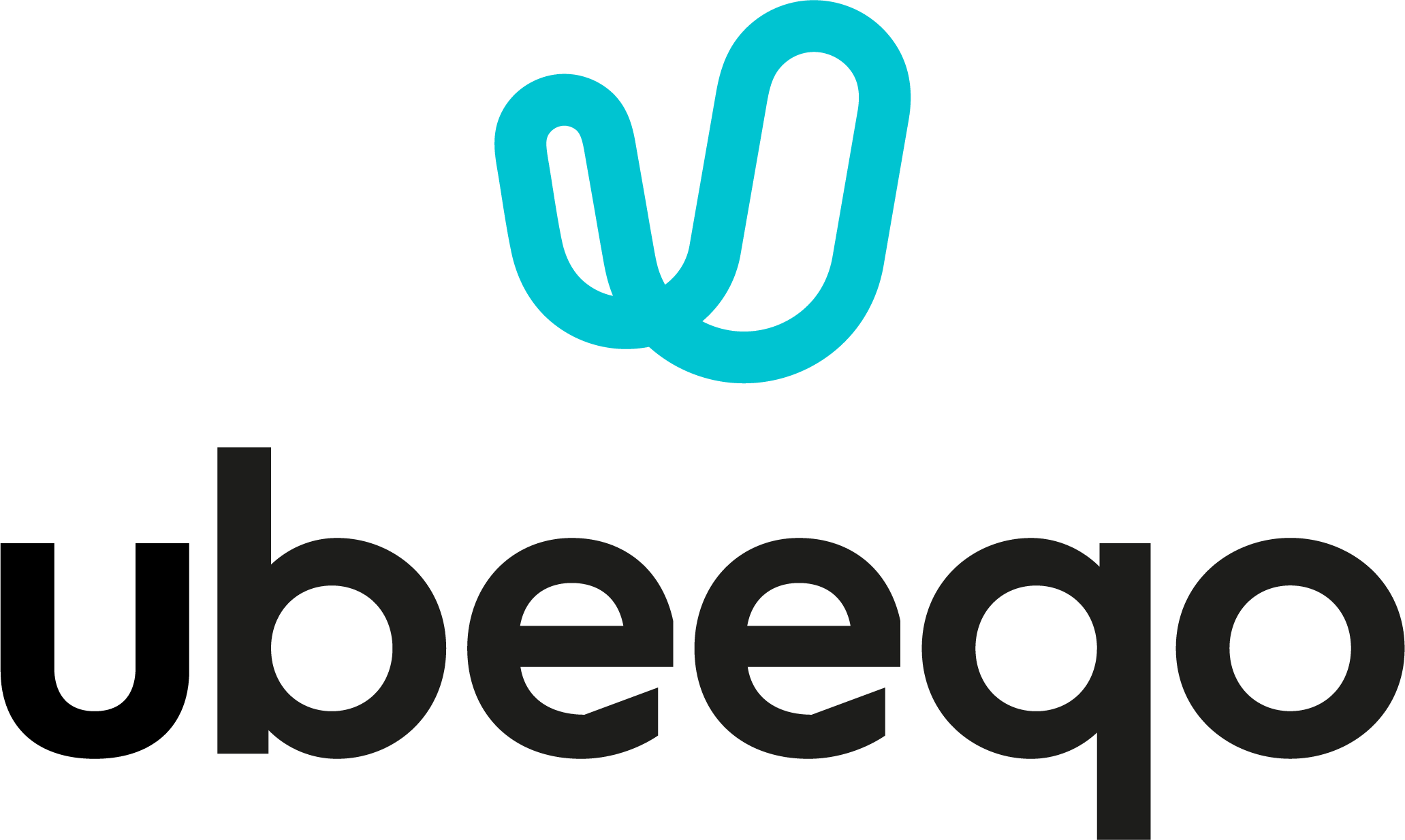 Explore from our car rental in Duisburg

By renting a car at Buchbinder for Duisburg, discover the multifaceted city on the Rhine inexpensive and comfortable. You can find our car rental in Duisburg at the locations Forststraße and Theodor-Heuss-Straße. The Forststraße is located in the district of Wanheim-Angerhausen, 5.9 km from the main train station and exhibition center and 7.2 km from the Old Town. From the Theodor-Heuss-Straße in Neumühl district, it is 9.3 km to the Old Town and 11 km to the main train station. The industrial and steel city of Duisburg extends over parts of the regions of Lower Rhine and the Ruhr area and belongs to the administrative district of Dusseldorf. It is located both at the Rhine-Ruhr estuary and in the metropolitan region of North Rhine-Westphalia of the same name.

Discover the sights of Duisburg

The history of the Hanseatic city of Duisburg has been closely linked with the Rhine since Roman times. Before the stream shifted its main arms in the Middle Ages, Duisburg was a thriving trading city. Its importance as an industrial and steel city in the 19th century was attained by its close rivers and coal deposits in the Ruhr area. The Duisburg inland port is the largest in the world. Experience its flair as part of a harbor cruise and admire the loading of the huge containers. The long unused storage mile has become a popular event and leisure district over the past two decades. Festivals such as the Duisburger Akzente and the Ruhrort Hafenfest with fireworks are held here every year. Stroll along the promenade and enjoy its varied gastronomy and varied architecture.

The Binnenhafen is home to the Museum of Inland Navigation, the Explorado Children's Museum and the Museum Küppersmühle's Modern Art. Cross the first suspended suspension bridge in the world and walk through the Garden of Memories in the Old Town Park. The oldest residential building in Duisburg is the 15th-century Dreigiebelhaus. In the city center six fountains form the Brunnenmeile on Königsstraße. As a lively pedestrian zone, this offers a variety of shopping and gastronomic experiences. Duisburg also has a lively nightlife in the form of restaurants, bars, pubs and nightclubs.

Things to do with a car in Duisburg and surroundings

The landscape park in Duisburg-Nord is a leisure paradise created from industrial plants. The old gasometer on site has been converted into Europe's largest artificial diving center, the bunkers are now a paradise for climbers. The former blast furnace offers as a viewing platform a fantastic overview of the Ruhr area. Children are thrilled by the water playground, while daredevils climb the high-wire course. In the evening, take a guided tour with torches and enjoy the events taking place in the landscape park. In addition to the Ruhrtriennale, events such as the Dreamtime Festival and the Summer Cinema take place. In the south of Duisburg you discover with the "Tiger and Turtle - Magic Mountain" a huge, walk-in sculpture, from which you can experience a breathtaking view of the Rhine.

In Hochfeld, the RheinPark fascinates as a former industrial area, which has been converted into a recreational area. In the green areas integrated elements of former industrial plants create a unique atmosphere here. Beach volleyball, skating and climbing are some of the activities that attract the RheinPark. Not far from the city center is the sports park Duisburg one of Germany's largest sports and leisure centers. From the water ski facility to the high wire climbing garden, the sports offer includes swimming, wakeboarding and ice skating. In Duisburg-South awaits you with the six-lakes plate another large recreational area. In the west of the city, the Toeppersee attracts in summer with its water skiing and leisure facilities.

In Duissern and Hamborn, two botanical gardens as green oases invite you to relax and linger. The Duisburg Zoo on the Kaiserberg offers many attractions with its 3000 species of animals, the Neudelphinarium and the Tropical House. At Volkspark Rheinhausen you can walk along fallow deer enclosures and find petting animals, playgrounds and dining facilities for a successful family outing.

On the road with the rental car in Duisburg: worth knowing

If you are traveling with the rental car in Duisburg as Germany, please note:

Sufficient parking space for your rental car is available in Duisburg in the form of free parking and fee-paying multi-storey car parks.

Here is a part of our fleet for you on site